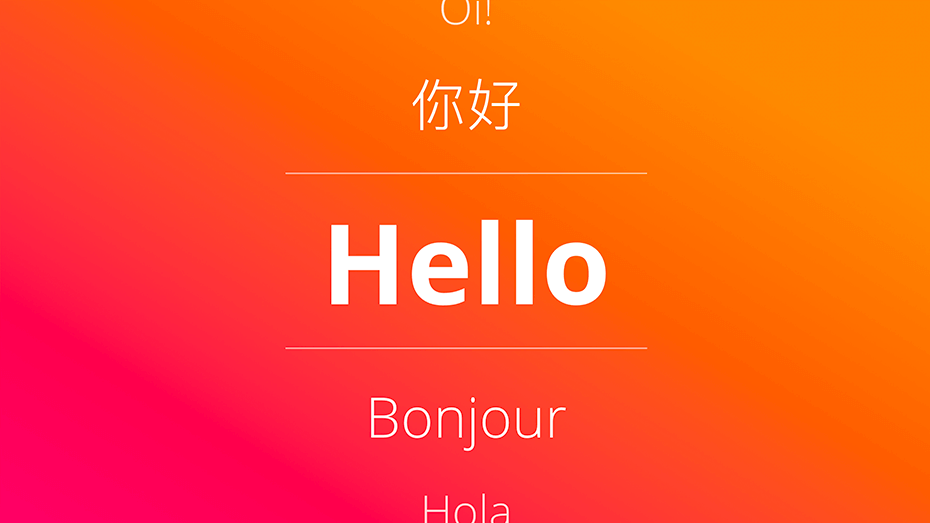 Translate the web with Firefox

The To Google Translate extension for Firefox makes the web accessible to the world.

The internet is filled with amazing stuff, but a lot of it is not written in English — making billions of people around the globe need a translator just to use the internet. You can download Firefox in over 100 languages, so your browser menus, notifications and messages are in your preferred language, but that doesn’t solve the problem of all that amazing content you use your browser to find.

Google Translate, with over 100 languages* at the ready, is used by millions of people around the world. But moving back and forth between translate.google.com and the page you’re trying to read isn’t an ideal experience. The To Google Translate extension makes translating the page you’re on easier than ever.

Once installed, simply highlight the text you want to translate and right-click to pull up a menu with two options: 1) Takes to you translate.google.com with your selected text automatically entered into the translation field; or 2) Listen to audio pronunciation of the phrase (powered by Google Text-to-Speech), which is helpful if you’re trying to learn a new language. 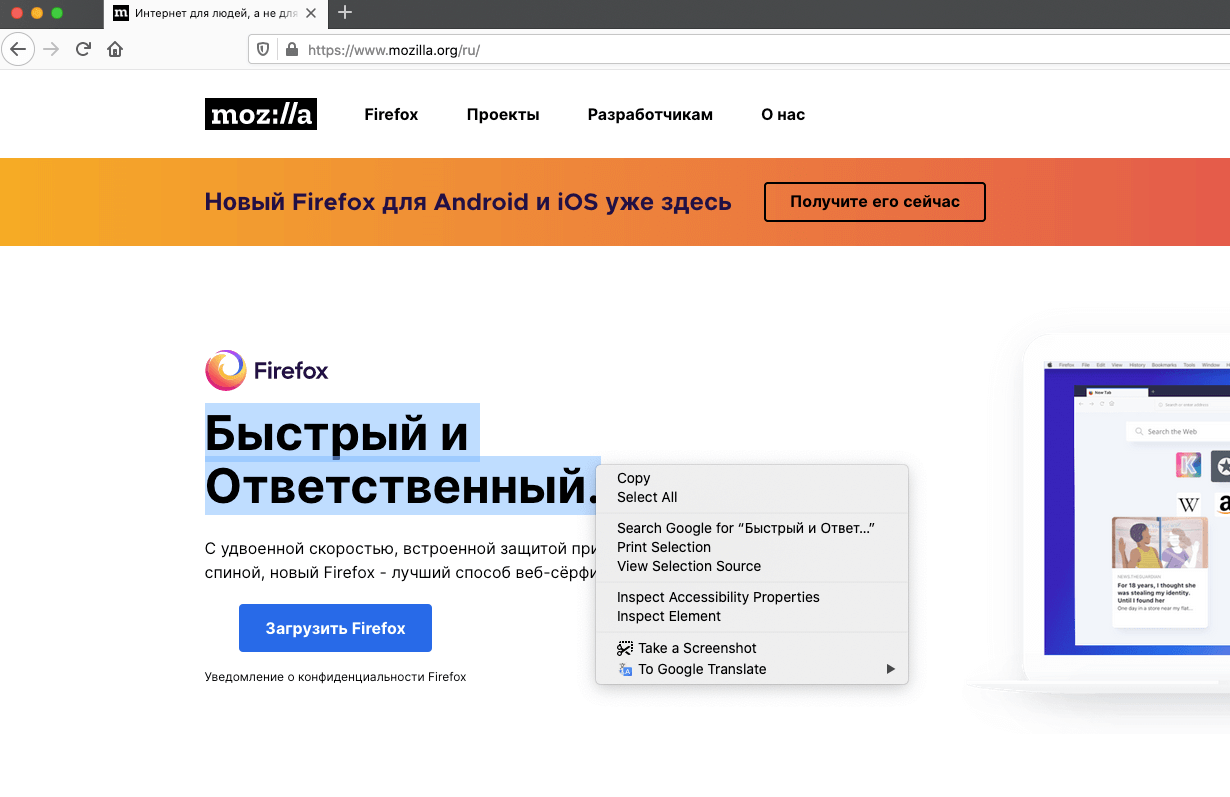 If you are already using Firefox, you can change your browser’s language or add languages to the Firefox interface. Learn how here.

*With the To Google Translate extension, you can currently translate these languages:

Firefox is for everyone