Whether you searched for a fast browser, or you’re looking for independent tech that protects your privacy, this FAQ is here to answer the most pressing Firefox-related questions. 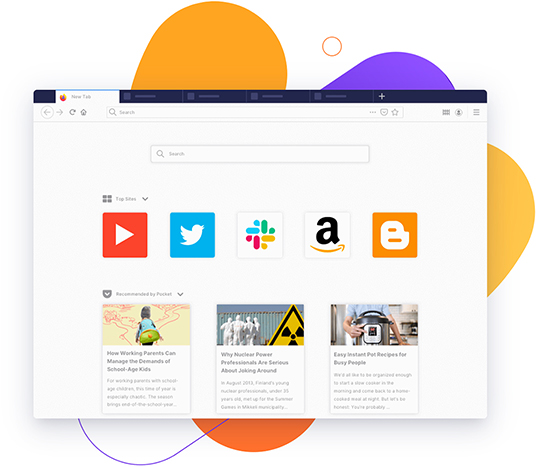